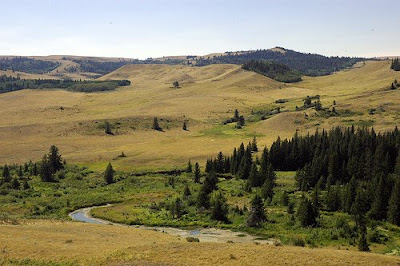 Fort Walsh became the headquarters of the North-West Mounted Police in 1878, with its beginnings as a fur trading post in 1873. The fort is named after Superintendent James Walsh . The fort was later moved to Maple Creek, Saskatchewan where the railroad was. The fort was used in 1948 to 1962 for the RCMP to breed horses for the musical ride and the force. 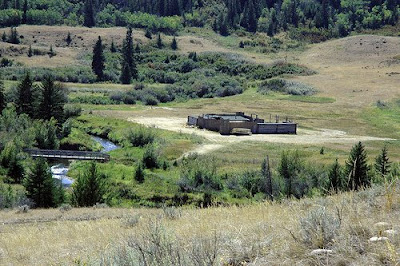 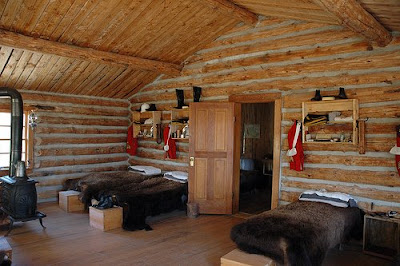 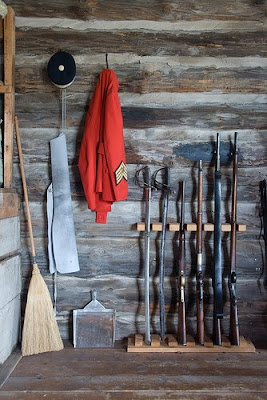 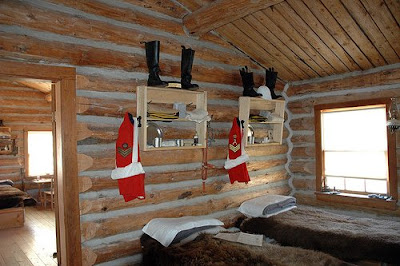 
In 1875, Inspector James Morrow Walsh with about 30 men were sent to the Cypress Hills region where they built Fort Walsh, not far from where the Cypress Hills Massacre occurred. The NWMP investigation revealed that American “wolfers” (poisoned wolves for their pelts) and horse thieves had instigated the massacre. Although the NWMP were unable to convict any of the participants, the First Nations appreciated the efforts resulting in a good relationship. This resulted in the eventual signing of Treaty 4 in 1877, and Treaty 6 in 1879 and 1882. 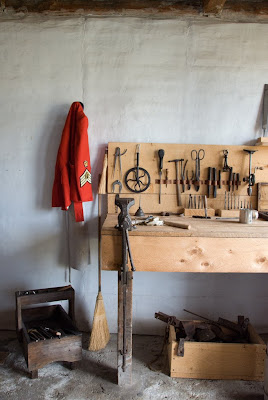 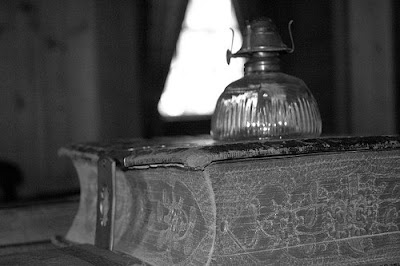 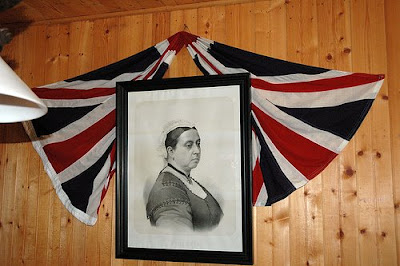 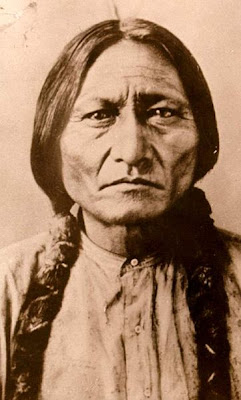 
The country near Fort Walsh was the location where Sitting Bull, Medicine Man, and 5,000 Lakota Sioux followers took refuge from the US Army after the battle of the Little Big Horn in 1876. Walsh was instrumental in ensuring Canadian law was enforced, and peace maintained between the Canadian and American First Nations. When Sitting Bull continued to refuse to leave Canada for the US, Walsh was accused of neglecting his duties to get the Sioux to leave. To separate Walsh from Sitting Bull, whom he had become close friends with, Walsh had been sent to Ontario and later forced to resign from the NWMP due to his “too friendly association” with Sitting Bull and the Sioux. A letter Colonel James Macleod wrote to his wife, Mary, on July 29, 1878 sums up his opinion of Walsh’s association with the Sioux. Sitting Bull and the majority of Sioux refugees returned to the US in 1881 when the federal government refused to provide supplies and food when the buffalo had declined in numbers, almost to extinction. 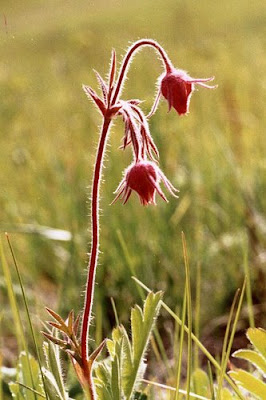 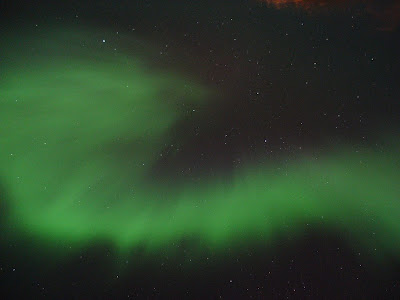 My Town Mondays were started by Travis Erwin in Amarillo, Texas who has handed the reins over to Clair Dickson. For other participants please visit the new location here.

Fascinating. Canada has a grand history. Why do so few of us know it?

That is one lovely wildflower. Wonder what it is.

This was very interesting, Barbara. I love the pictures. Do you know why they kept their boots so high? One would think their toes would freeze in the winter while they were standing on the cold floor to get their shoes down.

Leah, when I went to grade school in the 50s and early 60s this was taught (except for Macleod's letter and Walsh's indiscretions). Many of the official reports that went to Ottawa never contained the actual truth of matters.

Patti, it is a pretty flower. This post had less than my usual detail, especially about Sitting Bull, due to an article I wrote for a magazine about the subject matter.

Teresa, there would have been problems with mice, rats, gophers, snakes, etc. that snuck in during the night. One summer the NWMP discovered a dry creek bed swarming with garter snakes, harmless of course, but tended to slither into their camps or fort.

You can see why they chose that place for the fort. Nice views all around.

Teresa, I would think it is mostly military tradition as well to keep the boots off of the floor after being cleaned each night. The trunks at the foot of the beds have the short boots on them and the shelves on the wall the riding boots as they are taller and would be more likely to be knocked over otherwise.

I echo Leah's enjoyment of the fascination with history. I have learned so much from you. Our history books seem to stop at the border even though people do not.

In America we would read: They went to Canada. Then they came back.

I just love your historical posts and I thank you for the effort that you put into them.

Pardon me for saying so, but Queen Victoria really doesn't appear t be all that regal.

Charles, the climate in this location is warmer than the surrounding plains, and the hills buffet the wind that rips across southern Alberta and Saskatchewan.

Reb, thank you for the info on the military.

Terrie, I'm glad you enjoy these history posts. I try to research the areas I've forgotten from school. Though there were surprises with James Macleod's letter to his wife.

Travis, royal figures usually only wear their crown jewels during state functions. Queen Victoria is dressed appropriately for the time period. She ruled for slightly over 63 years. I always liked her as she had a cob pony named Jock, whom she would drive whenever she was at Balmoral Castle in Scotland.

wow, but they kept those bunk houses neat!

A touching history indeed. It may be better now in North America now, but it continues elsewhere. It is a major human fault.

Barrie, this is a reconstructed fort, but they would have kept them neat or risk the wrath of their sergeant and some unpleasant task.

RuneE, some things never quite disappear despite whatever government legislation is enacted.

There were a remaining number of American Sioux who were granted a small reserved in 1913. That's a long time to starve.

Barbara, as always your posts and photos are incredible.

I've got some news for you! You've won a copy of Faces by Martina Cole! Congratulations! Would you contact me at lois.karlin [at] womenofmystery.net with your address, so that I can provide it to the publisher. Again, congratulations!.............Lois