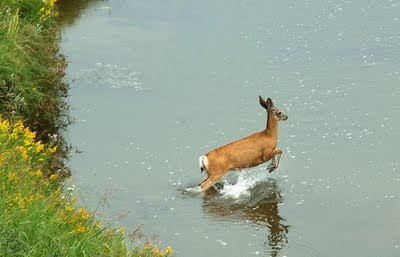 My posts of late have been rather sparse except for the book reviews due to further editing of my manuscript and drafting the subsequent ones. 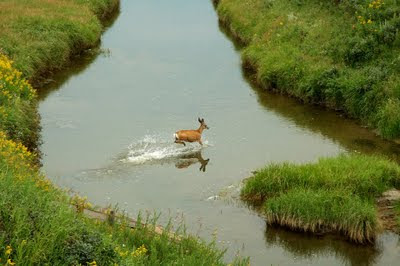 Writing needs that initial leap to get started, followed by fortitude to get through the ideas that work and cut those that don't. 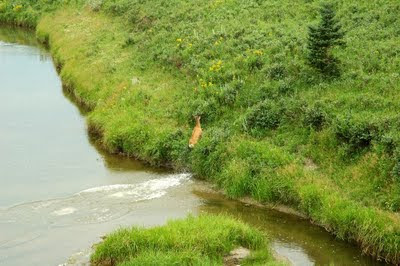 Often there are a multitude of distractions that have to be dealt with before returning to the crafting of a story that will be entertaining, perhaps even providing a new insight. 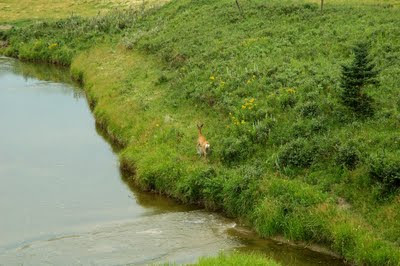 Of couse, once one manuscript is done then the querying starts to find a publisher. I'll be sure to let you know how that works out.


Photos were taken near Olds, Alberta.

Temples On The Other Side by Sylvia Browne (Book Review) 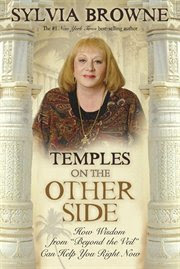 “Once again, Sylvia Browne brings you fascinating information from the Other Side that can help your earthly existence. This time she explores the many temples and halls “beyond the veil,” explaining how they all hold wisdom that can dramatically improve your life right now. With the aid of her spirit guide Francine, Sylvia uses her gift of trance mediumship to discuss the role of each of these wonderful places and gives you the opportunity to experience the beauty and wonder of your real Home.

“Sylvia includes easy yet effective meditations to help you access exquisite edifices, including the Temple of Learning, the Hall of Healing, and more—each of which serves a particular purpose. And not only will you feel as if you’re actually visiting these special sites, but you’ll also gain insight into how their attributes can help you overcome challenges—and enrich your life in ways you never thought possible.”


This was my first Sylvia Browne book, and I must say I was pleasantly surprised during the reading of it. Her writing style is easy to understand, while providing indepth explanations of each of the temples and halls. Some may find this pure ‘fantasy’; however, the world is full of mysterious things that cannot be explained by ordinary means. Many people already see and converse with angels as well has having the ability to see them.

For those who are curious about the Other Side this is the book to read. Just before getting this book I had a feeling or image presented intuitively of a Greek-style temple in cloud-like formation sitting on a platform floating along. Once I got into the book I realized there were answers here that I had been looking for. Though I tend to take a ‘grain of salt’ with any metaphysical book, this one became quite intriguing when I came in contact with one of the Council Elders. After that occurrence the rest of the material was read with an objective view that there are different avenues to provide insight in this area.

For those readers wanting to explore each of the meditations within: go with an open mind rather than a skeptical one. 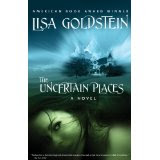 “When Berkeley student Will Taylor is introduced by his best friend Ben to the mysterious Feierabend sisters, Will falls for enigmatic Livvy, a chemistry major and accomplished chef. But Livvy’s family—vivacious actress Maddie, family historian Rose, and their mother, absent-minded Sylvia—behave strangely. The Feierabend women appear to believe that luck is their birthright. Will and Ben learn that generations ago the family made a contract with a powerful otherwordly force, and they are now all entangled in an ages-old fairy tale.

“First discovered by the Brothers Grimm, and then inexplicably suppressed, the story of the Bondsmaid had been lost to the world for hundreds of years. The sacrifice of the Bondsmaid kept what little magic long supplanted by science, left in the world. Will must unravel the riddle of the supernatural bargain in order to save Livvy from her predestined fate.”


The story revolves around the time of 1971 just after the Hippy Revolution, including references such as a car with a choke. It was a nice step back down memory lane for me combined with fantasy in tantalizing bits keeping the story fresh throughout. It delves into the known mythological history of the faerie realm: glamour, dancing, elves, witches, wars between magical groups similar to the Wild Hunt. There is also a reference of kissing frogs, one of my favourite stories from childhood.

An entertaining read that kept me spell bound from the first chapter. It takes the concept of fairy tales and provides a fresh look. Everything is well detailed including the use of dimensions that overlap and the consequences of traveling between them. An ancient bargain for family fortune has its pitfalls for any family member who meddles.

LISA GOLDSTEIN is the author of novels and short story collections. Her novel The Red Magician won the American Book Award and she has been a finalist for the Hugo, Nebula, and World Fantasy awards.


Review copy provided by Charlene Brusso, with many thanks.