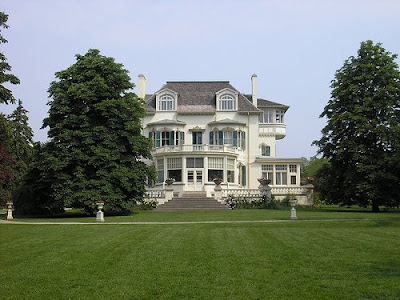 [1] Spadina House aka Spadina Museum is a historic manor on Spadina Road in Toronto.

The first house constructed on the site was built in 1818 by Dr. William Warren Baldwin. He named his 200-acre property and estate Spadina, which derived from the 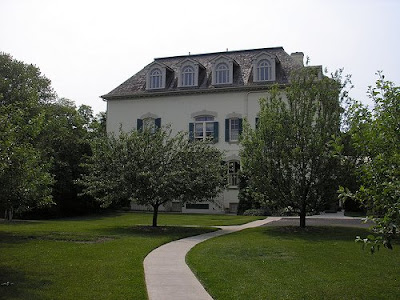 [2-Side view] native word espadinong, which translates as "hill" or "sudden rise of land". Baldwin himself designed the two storey wood frame house. The house burnt down in 1835, and owing to the three mile (5 km) trek from the estate into York, he moved to a house on Front Street. He built a smaller country estate on the property in 1836. 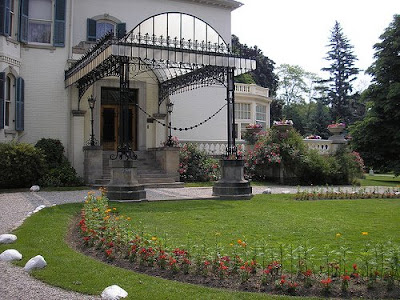 James Austin, Toronto businessman and financier, founder of the Dominion Bank and president of Consumers Gas, purchased 80 acres of an original 200 acre farm lot at auction in 1866, from the Baldwin family. He built a two-storey Victorian farmhouse with a view of the lake from its perch on the Davenport ridge. To the north up to St. Clair were farm fields. 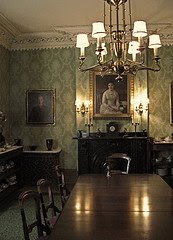 In the nineteenth and early twentieth century the area was the wealthiest in Toronto, with a number of Toronto's leading families having large estates. Austin subdivided and sold off the land west of Spadina Road in 1889, which amounted to 40 acres. In 1892, James Austin turned over the house, and 20 acres of the property to his son, Albert William Austin.

The estate was enlarged and remodelled by Albert Austin between 1898 and 1913, reflecting the changing times and tastes of the Austin family over three generations. He added a third floor in 1912, a stone garage/chauffeur's quarters and a greenhouse, where he could indulge his interest in horticulture. The historic house illustrates the evolution of styles from mid-Victorian to 1930s Colonial Revival and includes items from both the Arts and Crafts and Aesthetic Movements, as well as items in the Art Nouveau and Art Deco styles. The rooms contain furniture purchased by the family, much of it made in Toronto. The influence of new technologies such as gas lighting, central heating, electricity and the telephone can be seen here. 
The life of the domestic staff is represented in the working kitchen and pantries. 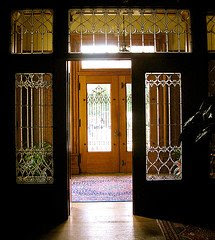 [7] The most visible reminders of the original house are the former front door (photo), sidelights and fanlight, which now form the back entrance. 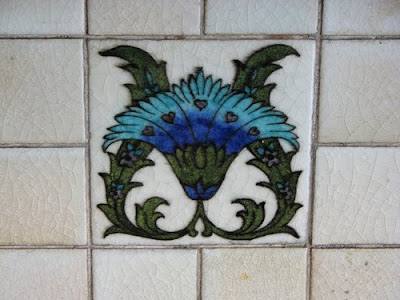 
He sold much of the property to the City of Toronto in 1913 for the construction of the St. Clair Reservoir. Albert Austin died in 1933. 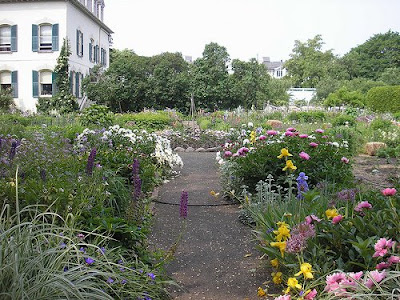 The last member of the family to live in the house was Anna Kathleen Thompson, a daughter of Albert Austin, who lived there from 1942 until 1982. The aged house had outdated wiring and needed a thorough overhaul; that would have been far more expensive than rebuilding it. While the house could have been sold to private interests such as the Keg Restaurant, the family decided instead to donate the house and all of its furnishings to the city. 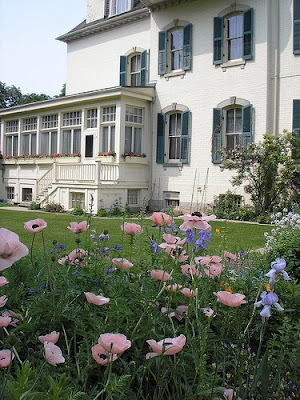 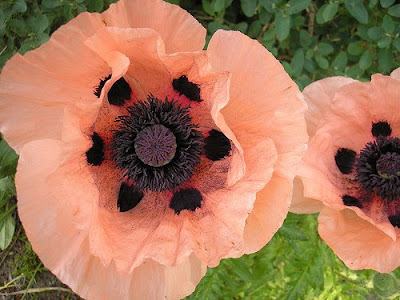 In 1984 it opened as a museum, jointly operated by the city and the Ontario Heritage Foundation. The museum is well-known for its gardens. The family still keeps some links with the house and celebrations such as weddings are held there. 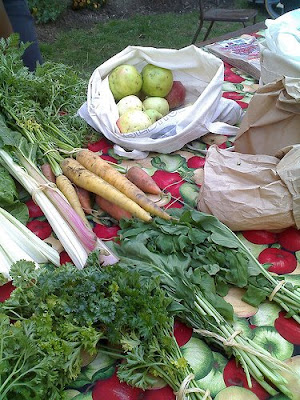 [12-Produce from garden on sale at market]

The Spadina House was awarded the Peggi Armstrong Public Archaeology Award in 2004; and the Ontario Museum Association Award of Merit in conjunction with Dawn Roach Bowen for their Black History Month programme ‘Meet Mrs. Pipkin’ in 2002. Mrs. Pipkin was a laundress at the Spadina house in the 1860s, where she came after escaping slavery in the United States. 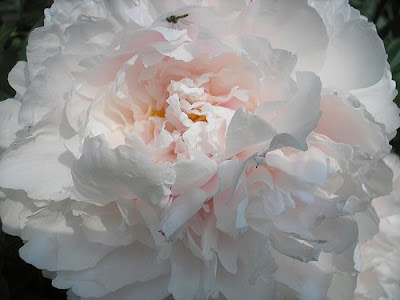 My Town Monday is the brainchild of Travis Erwin, founder, whose link can be found under MTM. There you will find other members writing about their home on this planet we call Earth.
Posted by Barbara Martin at 21:13

What a beautiful house and all that history. I can't imagine working in that kitchen, tho'.

Terrie, the kitchen stove reminds me of one my mother used when I was a wee bit of a thing. It had been converted from a woodstove into using gas. My mother had learned to cook and bake on a woodstove: there were compartments to bake cakes, pies or bread. She said it took a little while to learn how hot to keep the stove to cook or bake what you wanted.

If there was nothing else to cook on, Terrie, you would just do it and be fine.

I love the lobby.
I love wood stoves, some with ceramics are particularly beautiful. One of my friends who lives in completely autonomus (solar energy etc...) cooking and heating (also a fireplace) with the wood stove.

When can I move in? I love old places like this and the grounds are amazing. My wife who use to work in the botony dept. of the Smithsonian loves the flowers.

Don't you just love those fanlights and sidelights. I guess these new house with the high ceilings are trying to recapture that light, but this was so much more charming.

What a beautiful property and home. I love that the family still uses it for special occasions!

Very nice post, as always :) Now, because of them I definetly have to visit Toronto ;)

Wow, you'd need an army of caretakers for that place. :)

Marie, the use of natural energy helps stop the spewing of toxic chemicals into the air.

David, another thing we have in common. Sychronicity at work again.

Patti, museums need to keep areas lighted to prevent accidental tripping, but one hundred years ago the lighting would be softer coming from kerosene lamps and candles resulting in shadows and dark corners.

I'd love to wander through those flower gardens.

Oh, it's absolutely lovely...elegant and still comfortable looking. I could live there, couldn't you?

Mary, they must have put this provision into the agreement when the property was transferred to the City of Toronto.

Dark Wolf, it seems I am following in the footsteps of my ancestor, Catherine Hutton, who wrote, illustrated and published stories about her travels abroad from England circa 1755.

Bernard, it is only three stories on 5.7 acres. Perhaps two servants.

Charles, there meandering paths to look at everything. A handy place to visit as its across the street from Casa Loma.

Willow, if I lived there I would want permission to put in a small two stall barn for a couple of ponies to harness up to a cart to tool around the property. And there'd be fertilizer for the garden, too.

What a gracious house. I love the tile work. thanks for another look at a historical site, Barbara.

Beautiful series Barbara. The images of the bunglow are my pick in this series

What an interesting post. I have been reading back posts too, as I am wont to do, and they also both capture and hold attention without killing it.

I come away knowing more than I started, without feeling taught in a pedantic way. A failing, my wife assures me, in some of my own posts.

Thanks. You have won a new follower.

Debra, it is a beautiful home with the stewardship of the Ontario Heritage Foundation.

Chris, thank you for your compliment.