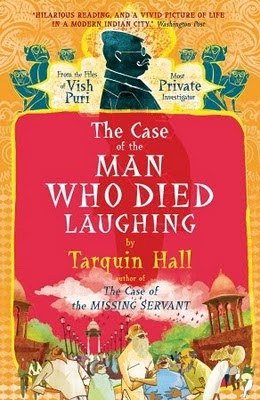 Chapters.indigo.ca
Posted by Barbara Martin at 20:50