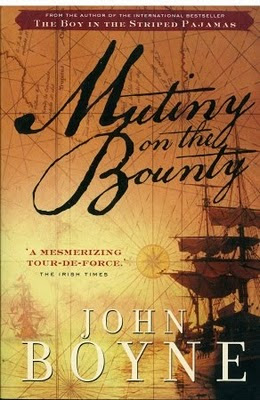 amazon.com
Posted by Barbara Martin at 22:16

I agree with Ronda that this sounds terrific. Thanks for the review.

This book is perfect entertainment for anyone.

Every time you review a book, I just know I have to buy it, Barbara!