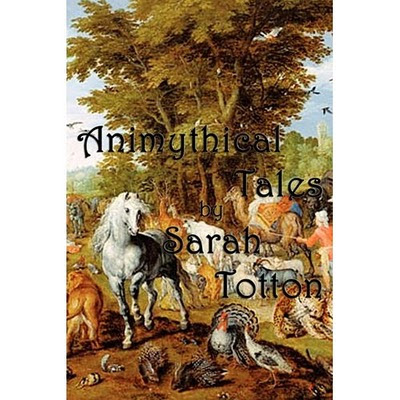 amazon.com
Posted by Barbara Martin at 15:08

All sound interesting but The Teasewater Five sounds very intriguing. I'm exploring something along those lines myself.

David, all the stories have a unique slant on the human psyche.

Leah, I found most of the stories helped my own writer's muse.

Love that cover. 5th try at the captcha phrase