Ontario Place is having it’s 40th anniversary, and to help visitors to attend they have opened their doors for free access to their grounds during the time Toronto holds its Exhibition (the “Ex”). Ontario Place is owned and run by the provincial government. There are additional charges for the many different kinds of rides and attractions. But, for the family or person looking for FREE attractions there are many, geared for young and old alike. It is open from May until October. Ontario Place consists of three man-made islands built atop a reef the Port Authority deemed dangerous to boating concerns. Landfill was reused to build up the reefs thus creating a waterfront park. Ontario Place is located south of the Exhibition Grounds and Lakeshore Boulevard next to Lake Ontario. 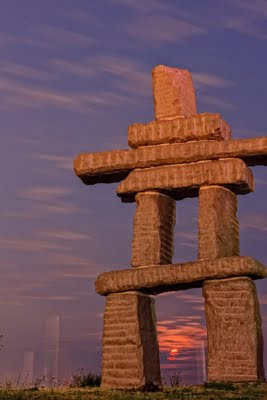 I went yesterday afternoon with some friends and was only able to take in a very small part of this lakeside attraction. For those visiting or living in Toronto, take the FREE SHUTTLE (blue bus) from Union Station to avoid parking and traffic dilemmas. It beats taking the TTC and transferring or an extra several blocks walk. Rather than pay to go through the EX (another annual attraction) we walked around the Princess Gate along the bicycle path to the Centre Entrance which prompted us to take the Free Shuttle on the way back. A word of advice about the bicycle path – watch out for cyclists! Enroute on the cyclist path is a tall Inuksuk to show you're on the correct track.

If you come on a free admission be sure to get a Summer Day Pass for $20or individual attraction tickets. There are so many things to see and do that this place requires multiple return trips.

After a noisy cheering from the crowd watching the lumberjacks from western Canada perform their chainsaw techniques on timber sections, a quieter venue was sought out from the intesne heat of the sun. The Earth Rangers put on a documentary and live visual of wild animals that are losing their habitats. It is an organization that assists wildlife live safely in their natural habitats around the world. A worthy cause for children of all ages to be interested in.

There were a number of demonstrations telling a bit about each of the birds and animals of their natural abilities:

Lemur are quite the cuties from Madagascar with great jumping ability. The Lemur used in the show was very engaging as it pulled on it's leash to bring the trianer closer rather doing his leaps from post to post. 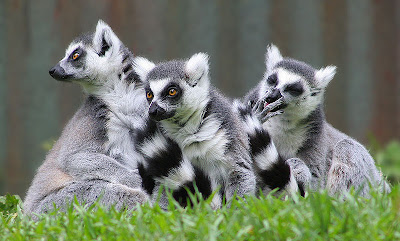 [2]
Lemurs have very long tails to help balance them when they leap. Their front toes are used much like we use our fingers. 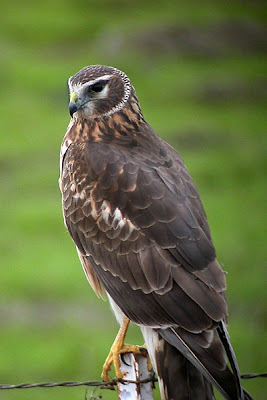 barn owl: surprised me a little when I saw it fly to retrieve a treat from a tall post at the back of the viewing area. I suspect Harry Potter fans were delighted. 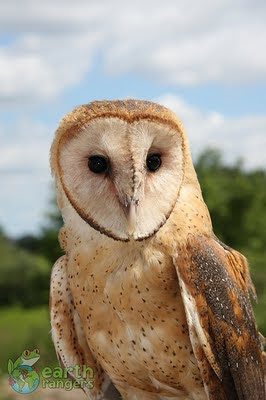 [4] This is Echo, the same owl I saw do his demonstration.

bald eagle, an amazing bird who kept surveying the crowd and above for anything that might catch his eye. This eagle was more prey oriented than the harrier hawk presented first. 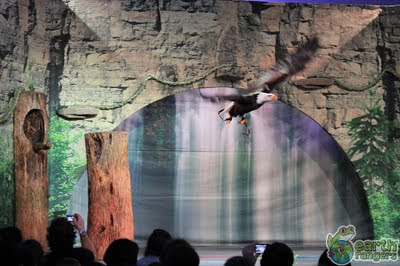 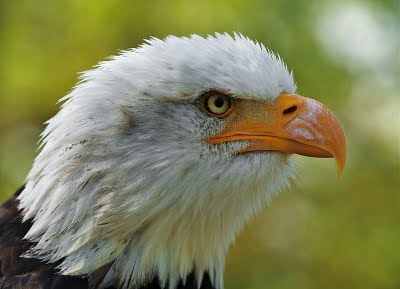 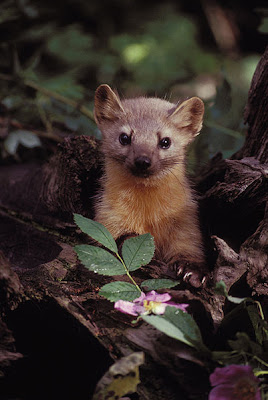 [7] Pine martens have very sharp claws to help them run along tree branches and rock ledges after their prey.

Servals are 21 to 26 inches tall weighing 15 to 20 pounds in females and 20 to 40 pounds in males. A nice sized cat. This was a very neat cat with powerful hind legs tat were longer than the front ones. 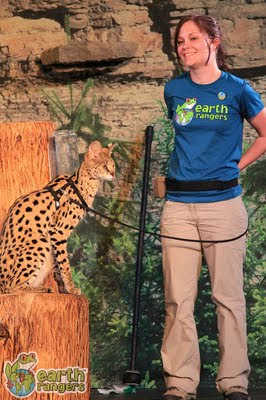 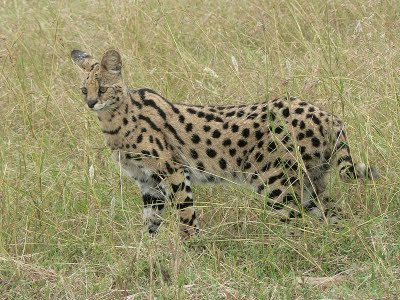 [9] Serval in savannah in Tanzania


During the demonstrations each of the animals and birds were provided with piecs and chunks of raw meat by their trainers. I'm not usually fond of seeing such demonstrations but each of these animals had been raised in captivity and had not been wild caught. Also, children have a rare treat of seeing a live specimen close up working with humans. At the rate habitat for these animals is disappearing it's defintely time to start educating people about how to save them, and in doing so, probably save humans, too, in the long run. 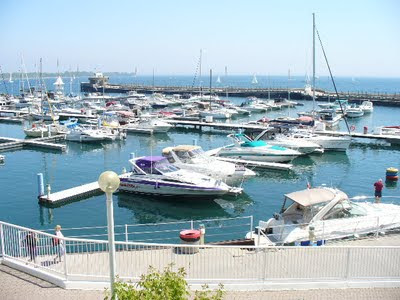 When passing by the marina I was sorry not to have brought a camera as there were several very impressive small yachts moored to the pier.

The weather was exceptional with hot sun for awhile followed up with a torrential downpour from a thunderstorm that moved in just after we went to the Marina Grill for a late lunch. Rather than stay longer we decided to leave.

As there are many more sites to be seen I will be back at later dates, at which time I will provide updates.

I wish I could afford to take a vacation because this sounds like an excellent opportunity for one.

Sounds like a lot of fun. Sounds too as if you'll have to visit more than once to get it all in.

Beautiful Inuksuk! It sounds like the earth rangers are a worthy cause.

Hey, I so much like that owl. I would come there only for this bird...

Michael, sometimes those local attractions provide a great getaway instead of going away somewhere else. Sometimes it pays to be a tourist in your home town.

Charles, there are so many things to do and see here that it would take multiple visits. There are different water rides and slides for children of all ages. There are colour zones for the different activities, and many food venues to choose from. It was a treat for me as I'd never been there before.

Reb, I quite enjoyed the show they put on.

Alyn, welcome. Birds are one of my favourites.

It sounds like a place I ought to have visited - if I had lived a little closer :-)

RuneE, I'm sure you would love watching the sail boats as I do. I've not seen any of the big tankers on Lake Ontario like they used to be in the summer going to Lakes Erie, Michigan and Superior.

Gorgeous pictures!! What a scenery and what a picture the first one, wow!! =)

Viola, many parts of the shoreline of Lake Ontario and the other Great Lakes are just as picturesque. The Inukshuk was a surprise for me as I didn't realize until I was close at how tall it is.

back in ontario again [for a time] will have to make time to visit 'trawna', though most of my pals have either died or moved elsewhere

not til next year, at earliest, though....