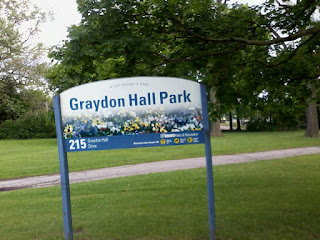 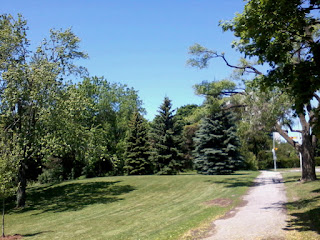 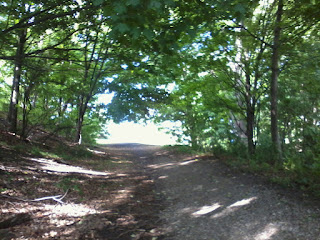 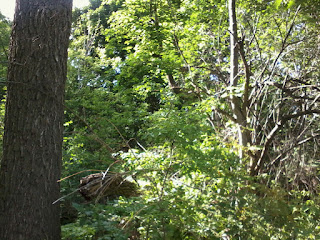 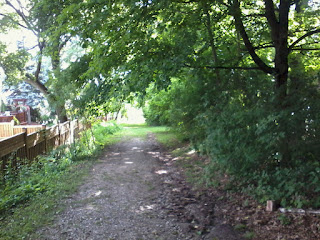 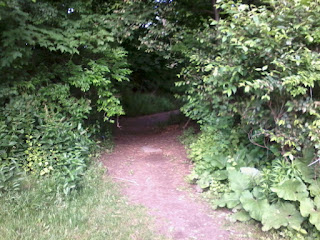 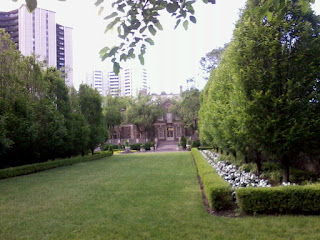 would love to hike along those trails.

Beautiful park with so much greenery.

Its a wonderful park where dog owners from the surrounding high rises and those down the road often can be found enjoyig the grounds with their pets. Benches are scattered on the rolling hillside to rest and contemplate.

Looking forward to revisiting in the spring once the cold weather is gone.

This is a great park with a variety of areas for walking, sitting or watching the tennis players at Graydon Hall.